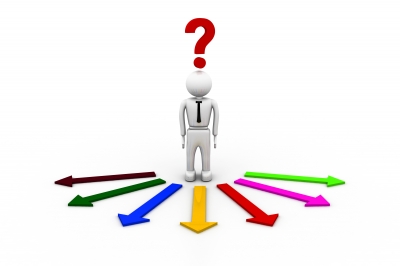 Which way will you choose?

Most of us have had at least three significant turning points in our lives, moments in which we were making momentous decisions that would determine (at least for a substantial period), the course of our destiny.

Quantum Selves Therapy, one of my original therapeutic modalities is something that I’ve taught and written about in this downloadable book.

Take a few moments to travel back over the landscape of your life and consider some key choices:

Let’s start with number 1 for now. Get a mental image of the time in your life when you made the choice that now makes you wonder. See if you can get a sense of yourself at the very juncture of that choice. It’s as if you came to a fork in the road – a crossroads, in which you had at least one other path, one other option, that you might have taken. Maybe there are 3 paths, or even more. Mull for a moment the other possibilities that were available to you before you made your choice.

For example, you dreamed of going into the Peace Corps, but when your girlfriend started to pressure you to settle down and start a family, you chose that career in advertising that your uncle’s friend arranged for you. 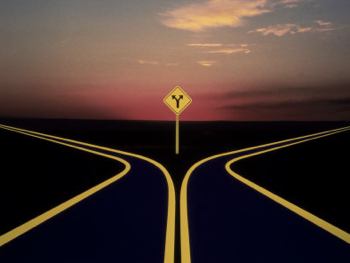 At this crossroads you see the path that would have taken you to the Peace Corps and perhaps to a different career altogether – or maybe even to a different girlfriend.

So, what about those other choices?

The rock climber searches the granite cliff for the place to throw his or her grappling hook. Once the commitment is made, and the hook is safely in its niche, they intently follow the rope upwards, intently focused on the moment. The other potential paths are blurred out and forgotten.

Similarly, when we commit to a choice in our lives – at the crossroads – the other paths to tend to fade away as we get involved in the details of our daily lives. From time to time the muted murmurings of our past arise with the inner question, “What may have been?”

What if you could find out what may have been?
What if it’s as simple as tuning into your own subconcious mind?

What seems to have most characterized the leap from the Newtonian model of physical science to quantum theory, has been the conundrum of the particle/wave. Is matter, at its most basic core, a three-dimensional particle? Or is it a wave of energetic potential? Well, it appears that it’s a little of both — and sometimes what determines the shape that it takes on — depends on the role that the Observer plays in the experiment. Look at it, and it plays particle – turn your back on it and it transforms into a wave.

Or, maybe it is both, at the same time. Maybe, while you are seeing it as a particle – another “you” in an alternate universe is seeing the wave. And visa versa.

That probably sounds like science fiction, or an episode of The Outer Limits.

Yet, an entire school of thought, lead by a prominent Princeton scholar, believes that the only expanation for this anomaly is that particles don’t just exist in our Universe. They flit into existence simultaneously in other universes, running parallel to ours. So, while we are seeing the particle – the wave is what is being seen in a parallel universe, and visa versa.

And in these parallel universes, multi-dimensional aspects of our being (i.e. parallel selves), play out our alternate choices. In other words, they are taking their journeys down the roads we left un-traveled.

Dr. Joe Dispenza, who made a fascinating contribution to the film “What the Bleep do we Know” states that the human brain processes 400 billion bits of information every second; however, we are only aware of about 2,000 of those billions of bits of data.” According to the holographic model of the brain, this implies that, even as small parts of the macrocosm, we have access to an energetic sea of unlimited potential.

The conscious mind, hardwired to the palpable world of the five senses, is not remotely aware of this phenomenon, yet according to Belleruth Naparstek, world-renowned psychotherapist, our subconscious mind “blinks on and off” between other realities (just like subatomic particles!) 100’s of times every minute! In other words, the subconscious is capable of tapping into and collecting data from other frequencies and other dimensions.

Do you have to believe in parallel universes for this to work? Of course not! But enjoy the exercise below, even if only to indulge your imagination…

How do you feel now about the choice you have made?

Should you want to delve a bit deeper into these extraordinary scientific breakthroughs, and ponder the implications of the illusory nature of reality, I’d suggest you download the movie “What the bleep do we know?”   Or, you may want to check out a few authors and books that have the gift of simplifying these concepts for the laymen, such as Dr. Fred Alan Wolf (who makes a vital impact to that film: http://www.fredalanwolf.com).

If you are intrigued by my presentation of this concept and want to learn more of the theory and practice, check out my ebook Parallel Lives: Exploring your quantum selves, which you can immediate download and start reading! 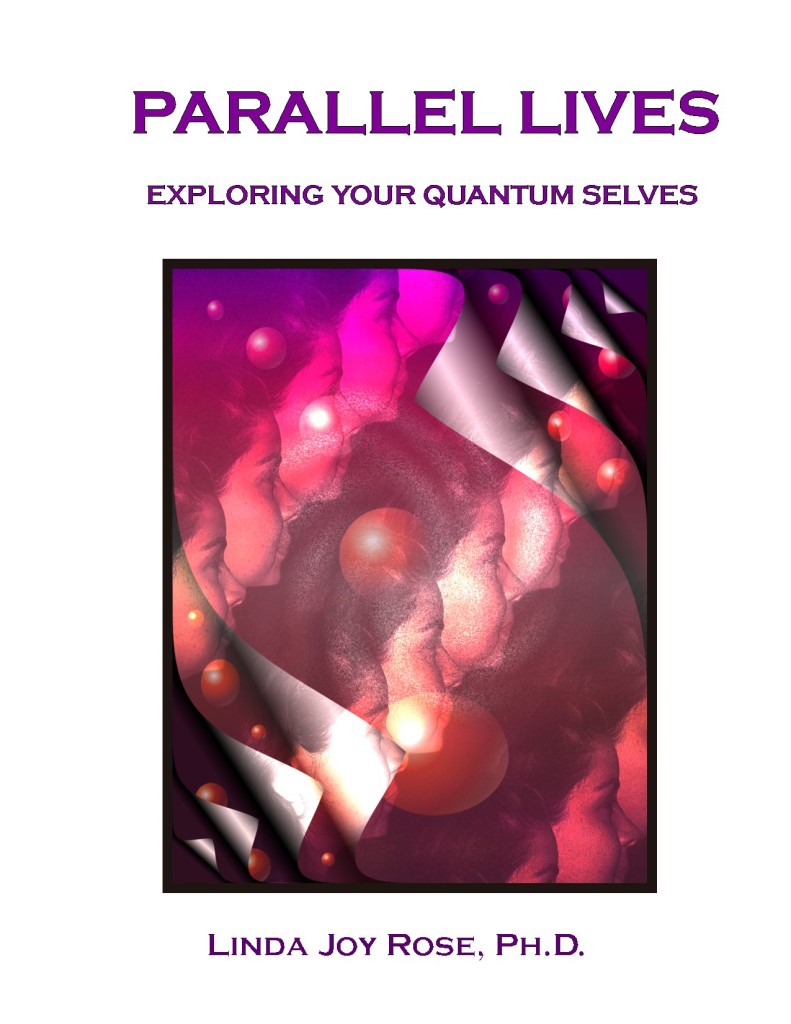 An Attitude of Gratitude