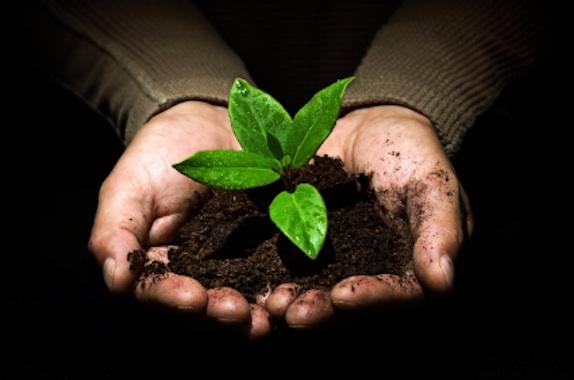 How wonderful it is that nobody need wait a single moment before starting to improve the world. — Anne Frank

This week I was quite moved, hearing the news that Mark and Priscilla Chan Zuckerberg intend to donate all but 1 percent of their Facebook shares over their lifetime. Inspired by the birth of their cherished daughter, Max, the Chan Zuckerberg Initiative seeks to create a better world for her and her generation, “curing disease, connecting people and building strong communities.”

We tend to think of philanthropy as a luxury available to only the very rich, but even those of us who don’t have billions (or even millions, thousands or hundreds) to spare — can’t we all partake in philanthropy?

A philanthropist is also known as a benefactor; One definition of that word is is a “kindly helper.” If we could all learn to be kinder to one another, we could all contribute to building strong inter-connections and communities.

Several years ago my company sponsored a Girls Club at a local residential home with a small community grant, one of the most rewarding experiences of my life. The principal theme of the club was to help these young women (ages 9-15) understand their innate worth and potential. To that end we discouraged the worship of fame and stardom, and taught that they should, instead, evaluate those they admire by considering this question:

What are they doing make the world a better place?

That’s how I evaluate people — not on their fame, fortune, fancy cars, fashion or good looks but how they are using their time on Earth to make a difference. I’ve never been a fan of cynicism — the attitude where one thinks that, “Well, no one else seems to care, so why should I?” Even from an early age, children can be taught the power of giving and seek to be stars in their own community rather than projecting their power on people who are often anything but good role models.

Imagine what an impact Anne Frank would have made upon this world, had this brave young woman been allowed to live and flourish. She has already touched the hearts of millions through her kindness and the wisdom of her words. I have always felt a special bond with her as my mother (also named Ann) was a hidden child in Belgium in the Holocaust.

The Zuckerbergs can doubtless make a huge difference with their generous initiative, but let’s take this as a symbol of how we can all make this a better world for our children. First and foremost by being a living example of kindness and support to a cause. 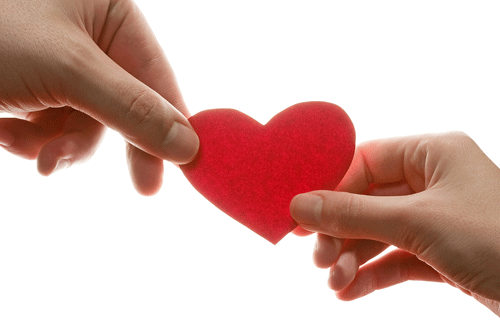