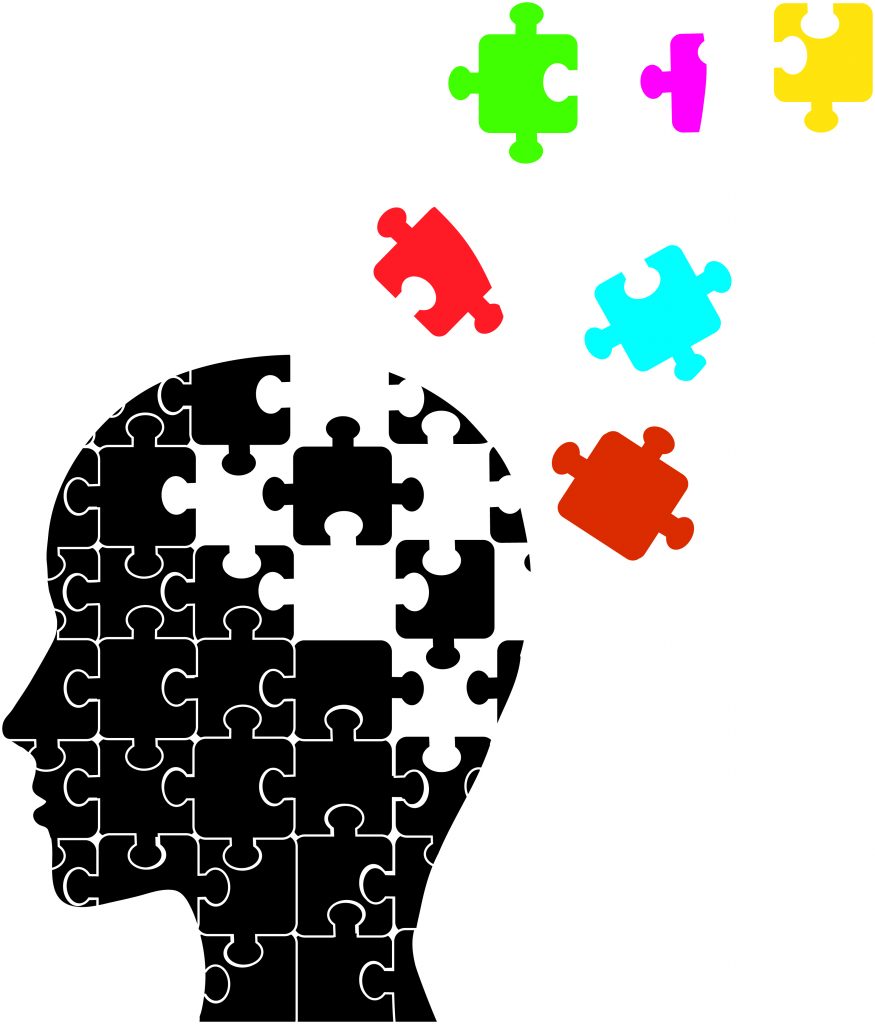 Recipe for Spirit:  Diving Deeper into the Law of Attraction  (see this article on Thrive Global)


In the past two years, I have read and re-read several of Neville Goddard’s thought-provoking books about manifestation and mind-mastery.    With each re-reading a portion stands out to me, grabbing my attention by illuminating a concept that I had not previously considered or noticed.  I remember learning that Edgar Cayce used to read the Bible every year from start to finish, always finding fresh parts to amaze and instruct him.

Goddard generously scattered bible verses throughout most of his writings. He referred to the Bible as “the greatest psychological text ever written”, explaining how every story represents a psychological drama taking place in the consciousness of man.   In his many widely-available books and lectures, Neville interprets specific biblical verses and tales as to how they relate to the tenets of Law of Attraction principles.

Dr. Wayne Dyer felt a spiritual connection, almost a brotherhood, with Neville and writes much about this of this in his book, Wishes Fulfilled, in which he shares some of Goddard’s unique and concise analysis of The Law of Attraction and how to manifest one’s dreams.  I’m not sure they ever met as Goddard passed away in the 1960’s but Dyer was so moved by this metaphysical teacher’s perspective, he gave copies of Neville’s books to each of his eight children.

The essence of Law of Attraction philosophy is that we are capable of deliberately creating all that we wish to manifest, once we understand how the principles of this law unfold.  According to LOA, the process of manifestation begins once you ask the Universe for something.  From this point, one is meant to remain receptive, believing that one’s wish — or something better — is on its way.  My favorite modern writer on LOA, Richard Dotts, depicted this brilliantly by likening it to placing an order on Amazon; How, when we do that, we just know it’s on its way.

The Secret Behind the Secret

Law of Attraction principles also state that, so long as one doesn’t “muddy the waters” by constantly worrying about the when’s and how’s of the manifestation, providing one does not micro-manage Spirit with fears, disbeliefs or doubts-about-one’s-deservedness — the dream, wish or intention will certainly be realized.

If you’ve watched “The Secret” or follow any of the popular Law of Attraction teachers like Abraham (via Esther Hicks) you may have learned the formula for deliberately creating what you desire:  Ask, Believe, Receive.

Evidently this Believe step is the hardest one to sustain, because so many books, courses, and sold-out appearances etc. wouldn’t be as wildly successful as they are if it were that easy-peasy to manifest.   How does one just trust and let go, knowing that it’s all just going to unfold in the divine right timing?

I had seen this quote about “the double-minded man” in at least 3 of Neville’s books, all of which I have re-read multiple times, but only recently these words stood out to me, a quote from James 1:5-8

“You should ask God…and it will be given to you.  But when you ask, you must believe and not doubt…that person should not expect to receive anything…Such a person is double-minded and unstable in all they do.”

I don’t believe that double-minded in this reference was meant to be a judgment call about hypocrisy, insincerity, or two-facedness.  Or to liken “unstable” to being unreliable or untrustworthy.  It’s more about someone who has not mastered his/her doubts, or may be inadvertently sabotaging or neutralizing his/her best intentions.  Belief wavers because there exists a kind of duality or struggle going on inside of them.  This could be occurring even inadvertently or subconsciously.

Let’s break down the meaning of double-mindedness as it translates into doubt, and as it relates to the “Belief” phase of the LOA Formula into 3 categories:

I know now that the double-minded phrase suddenly jumped out because of my own struggles between asking the Universe for things and then “hedging my bets” by having Plan B in place.  This denotes a duality of faith vs. mistrust.  And that mindset will most certainly sabotage or neutralize my best intentions.   As I penetrate deeper into my own resistance to spiritual surrender, I need to be consciously aware of how I need to trust more and embrace the unknown – this will surely bolster Belief.

Beneath consciousness there is always a rumbling; It is the running commentary, often negative or critical, that was formed as a result of deeply-rooted belief systems and upbringing.  The double mind can be described as:  the undercurrent, the drumbeat, the incessant babble, the soundtrack, the inner voice that is always judging, nagging, comparing unfavorably, knocking down, criticizing, belittling, demeaning, blocking, impeding, distorting.  Even while the intention of the inner critic may be to protect us, it’s usually running a program that undermines our Belief that having/doing/being something different is possible.   Sabotage can be going on deep below the surface of consciousness, like a subterranean river.

3.  Ambivalence (a little bit of both)

Defined as having opposing views or feelings, the state of ambivalence sometimes gives us a vision of the potential world where we have achieved that which we deeply desire, while at the same time providing a glimpse of how much of a dramatic shift in responsibility or accountability will be required.   And we’re not sure we are up to that task.   Ambivalence creates in inner struggle because, on the one hand you desperately want change, but on the other hand, a part (or parts) of you may be resisting.   Again, a mixed message to the Universe is not going to allow for an effortless manifestation of our desires.

If double-mindedness is the foe of deliberate creation, it would stand to reason that, in order to manifest more of what you desire, you must develop more of a single-minded aim, where you remain focused and goal-oriented, willing to go to battle with any part of your mind/being that disagrees with your intention.  You are less likely to be taken off course or distracted when you maintain a single focus.

Single-mindedness can come through asking yourself pointed questions and considering what factors may be limiting or inhibiting your manifestation.  Here are some to consider:

Do you possibly carry outdated belief systems that are holding you back?

Are you needing just to pay more attention and courageously go to battle with the inner commentator so that you can gain more ground?

Are you ambivalent about if what you currently desire is at odds with where you see yourself now?

May you single-mindedly pursue your precious intentions!  Let me know if I can help in any way.

We are debuting our Spiritual Wellness Coach certification summer 2017.

My 3 favorite books by Neville Goddard:

The Power of Awareness

Faith is Your Fortune

3 of my favorite books by Richard Dotts:

Playing in Time and Space:  The Miracle of Inspired Manifestations