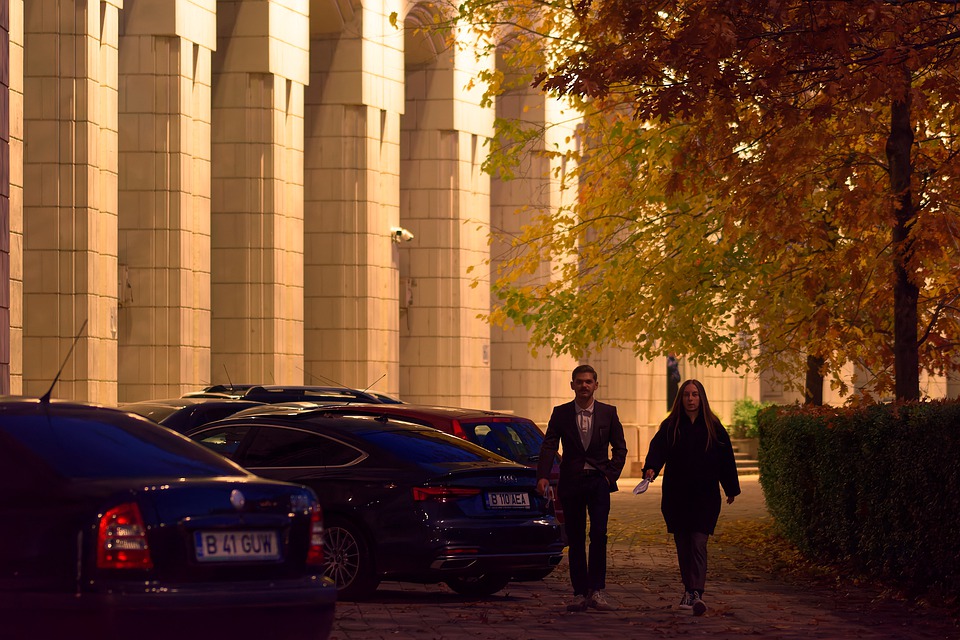 Gina Truscelli-Percival is a mud pie artist, voice-over artist, and Certified Nature Therapy Guide candidate. The following is an excerpt from one of her module…