Seeing My Full Potential Slipping Away In my early 30s, I went through a long, drawn out ‘dark night of the soul’ that resulted in…

Dr. Rose was recently interviewed as a hypnotherapy expert for InStyle (read the article here). As a follow-up, here we feature an extended interview with… 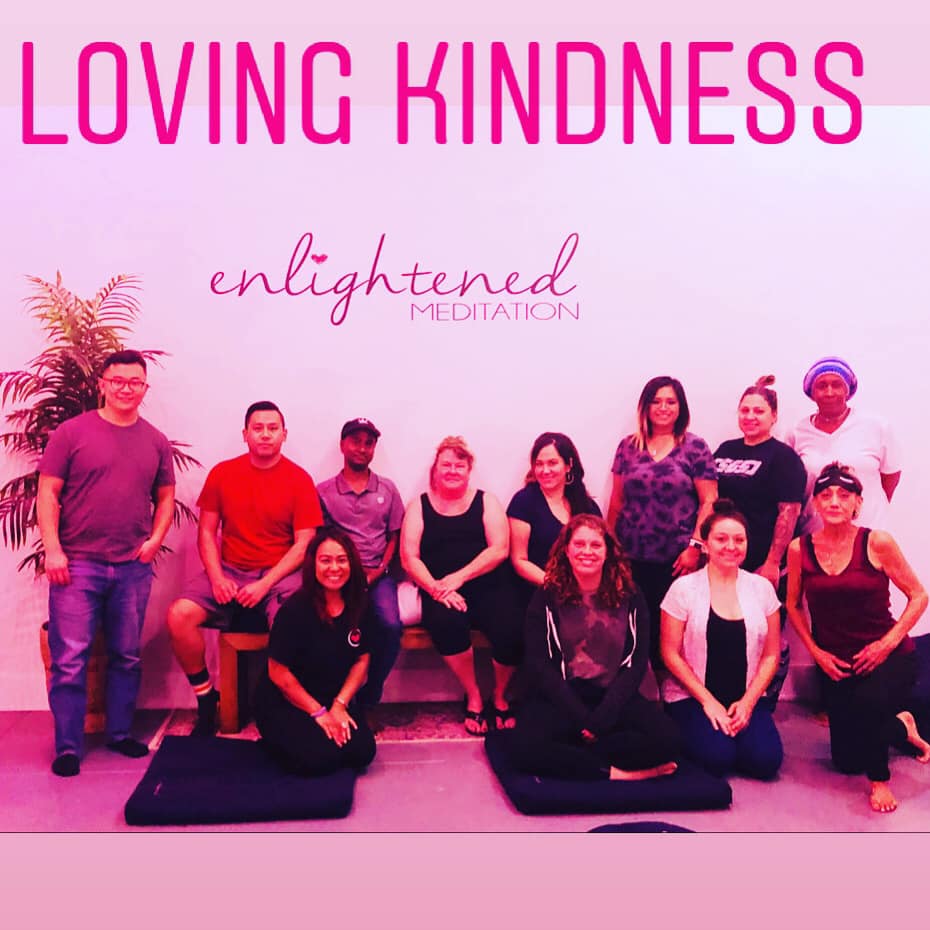 By Sherry Asuncion Between battling an autoimmune thyroid disease since 2013 and maneuvering my way through a traumatic divorce in 2017, these difficult life transitions…