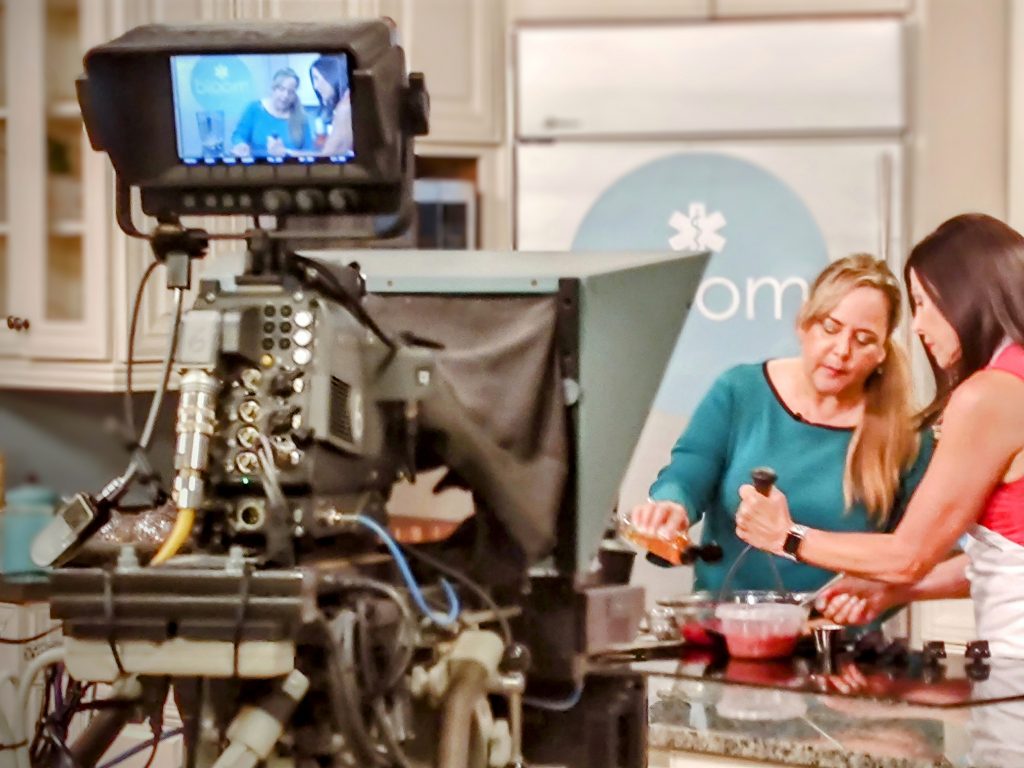 Dr. L J Rose was back on Bloom Lifestyle TV with Gayle Guyardo this week discussing how chia seeds are “Food as Medicine”  In this…

Click Arrow to Play the Segment Last Thursday I was invited to the health and lifestyle program, Bloom TV studio for one of their new… 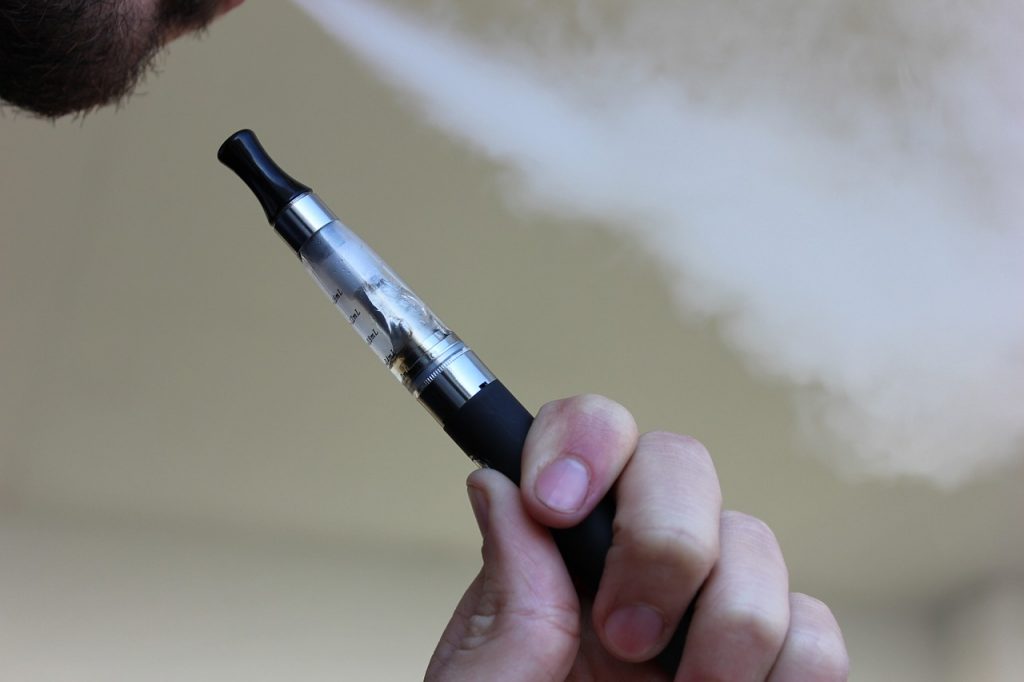 News of vaping-related illness and death have raised concerns about cannabis vaping safety.  Right now, there are more questions than answers. Here are links to… 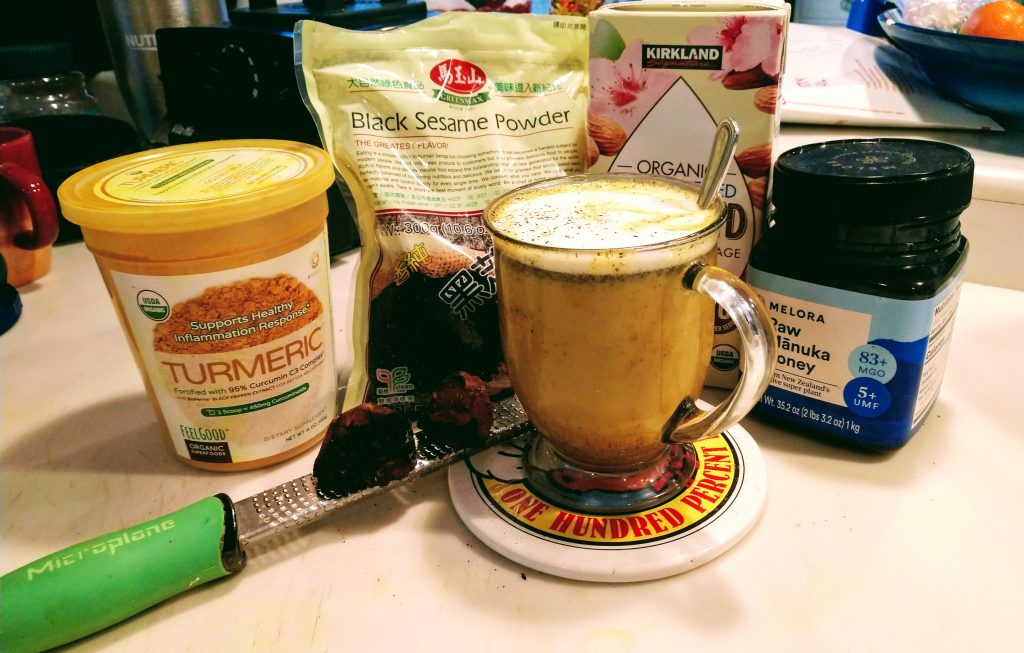 Immune and Anti-Inflammatory Support in a Comforting Warm Beverage Vegan and Vegetarian Options Yes, I know – Golden Milk is so “2017”.  And while I… 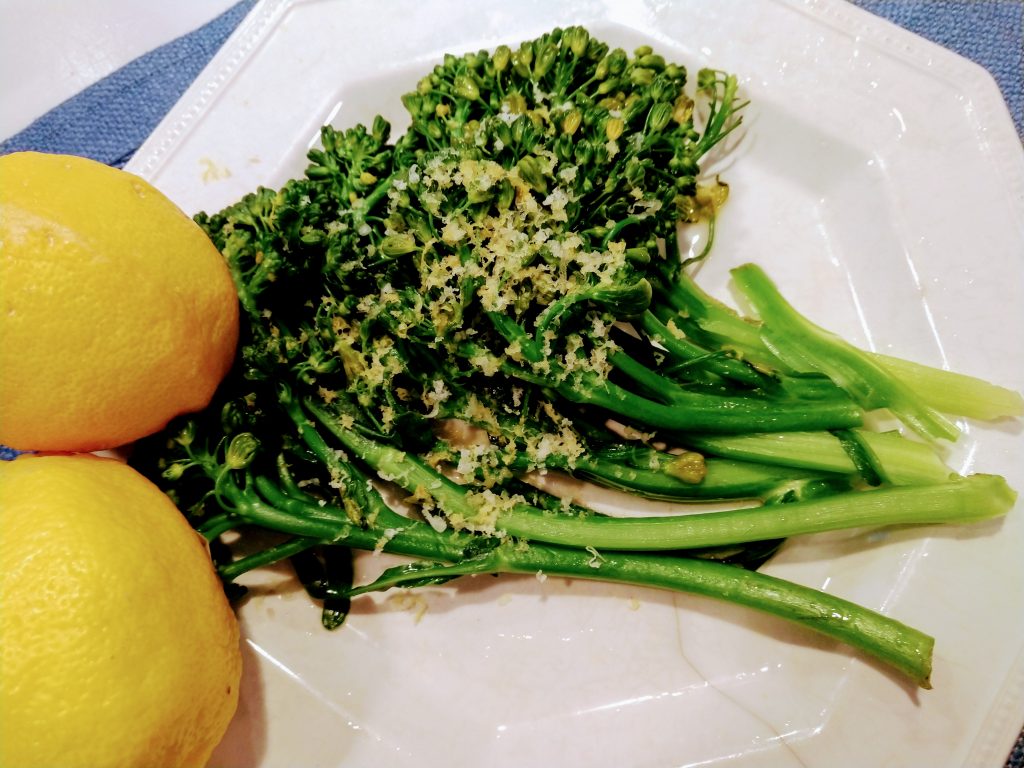 Turns out, Medical marijuana and CBD oil (a non-psychoactive compound found in cannabis), are very effective tools for both psychological and physical healing. A recent… 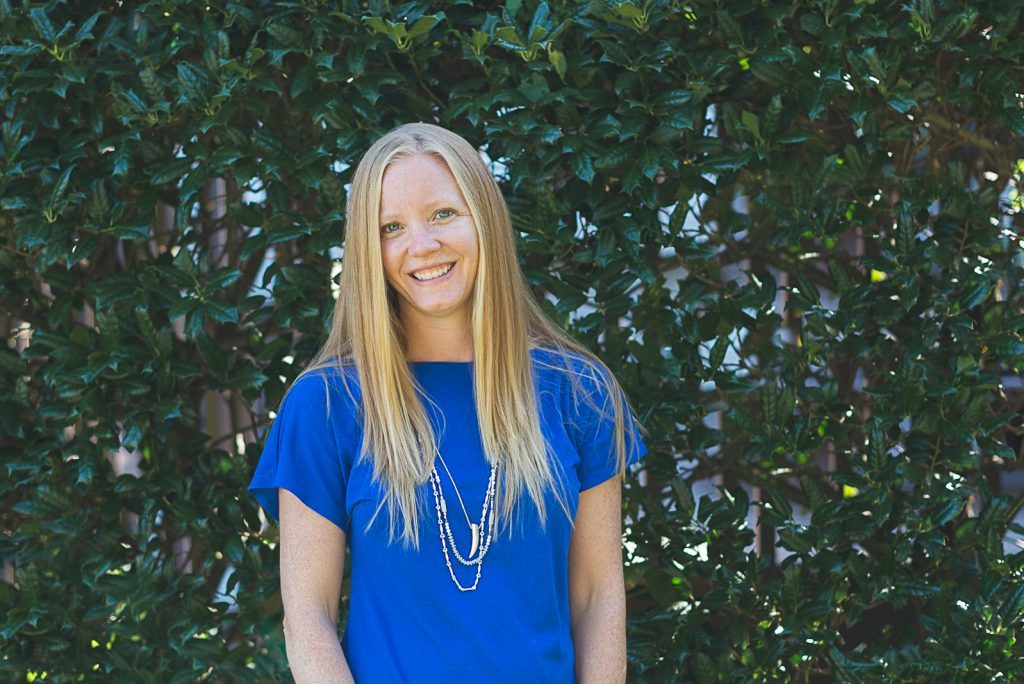 by Jamie Hernandez, M.A. – Co-Educator, Natural Wellness Academy If your family is like mine, the holidays can sometimes mean falling into unhealthy eating habits… 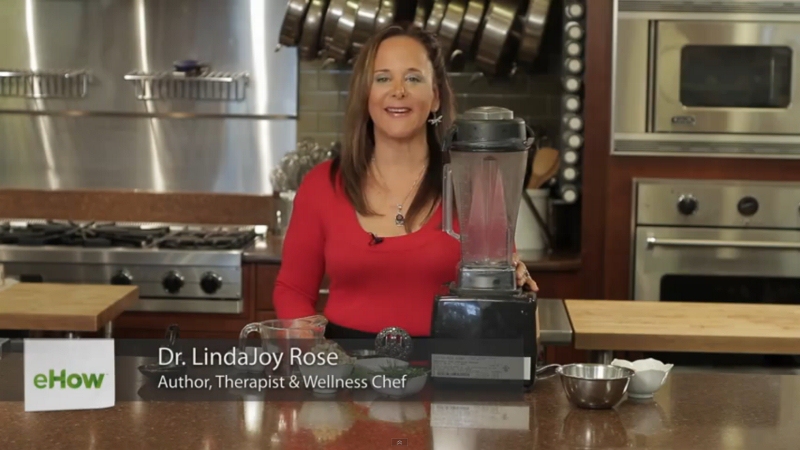 Answering the Questions: How should I prepare? What equipment do I need? We already have almost 80 people signed up on the Facebook page for… 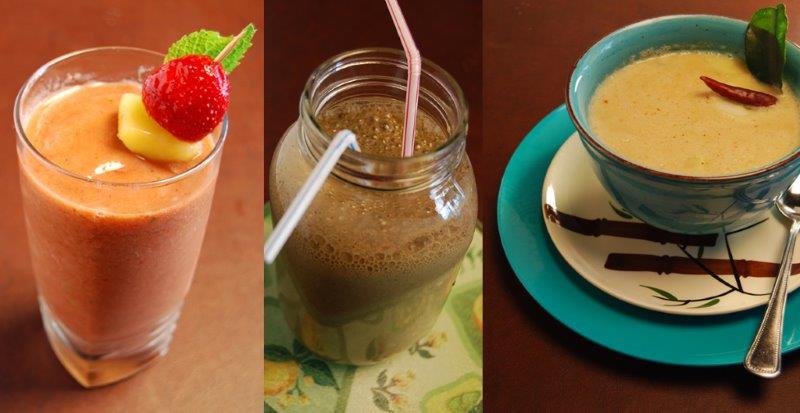 Dr. L J’s article also appears in Huffington Post’s GPS for the Soul Mindfulness is about being fully invested in the moment, which is particularly…