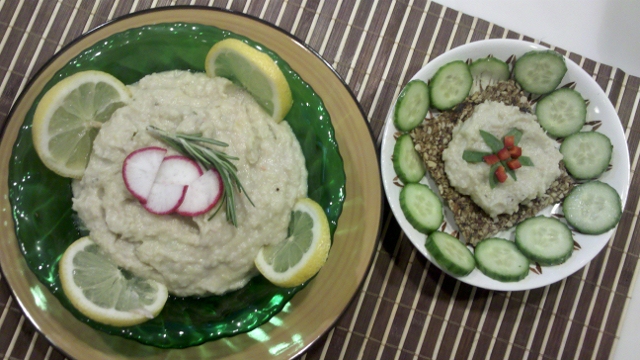 Raw Fusion Vegan, Gluten-Free We’ve been on an Alkalinity Challenge since July 30th and this is one of the featured recipes.  While eating a high… 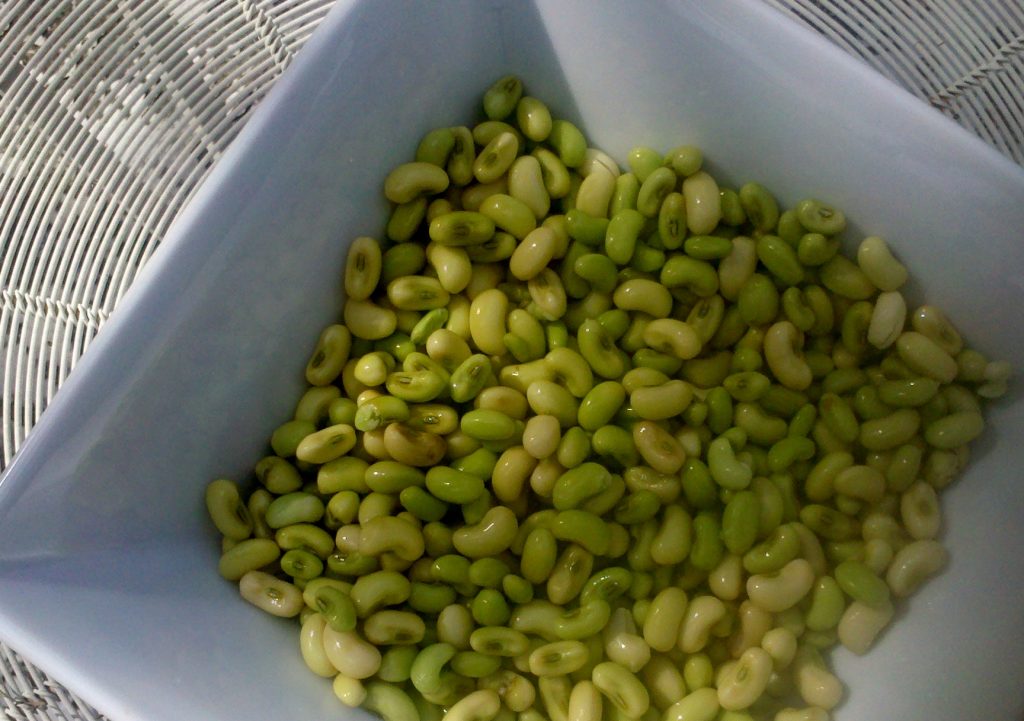