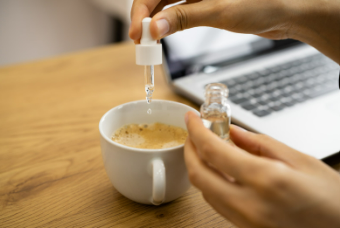 Adding CBD To Your Daily Wellness Routine Maintaining your mental and physical health isn’t always the easiest thing to do, and forming healthy habits… 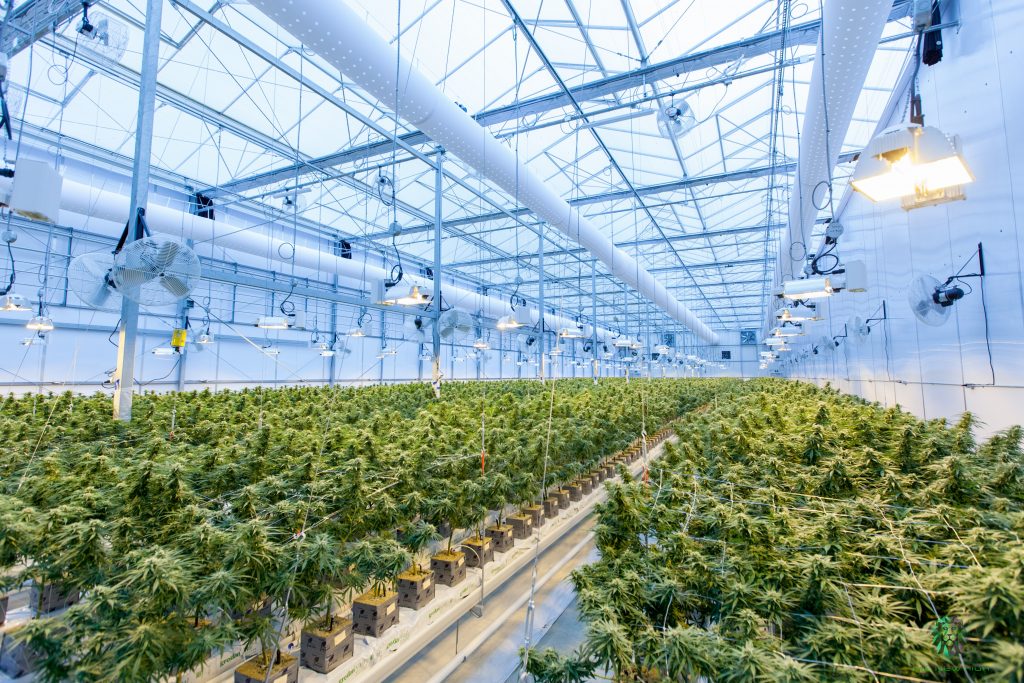 Paige Grellner is a candidate for the NWA CBD/Cannabis Coach Certification Program.  After interviewing a hydroponic grow operation, she gives an op-ed on some of… 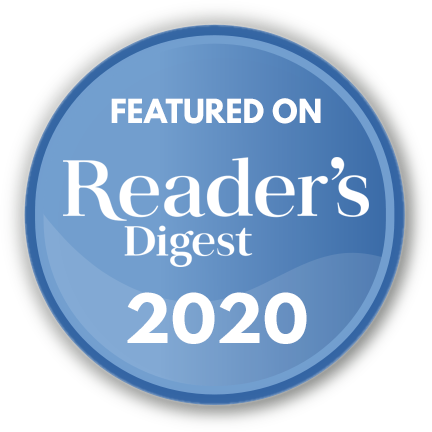 Kristina Risola, lead faculty for our Cannabis Coaching Program, recently brought the Natural Wellness Academy into the pages of Reader’s Digest, where she lent lent…

Turns out, Medical marijuana and CBD oil (a non-psychoactive compound found in cannabis), are very effective tools for both psychological and physical healing. A recent…