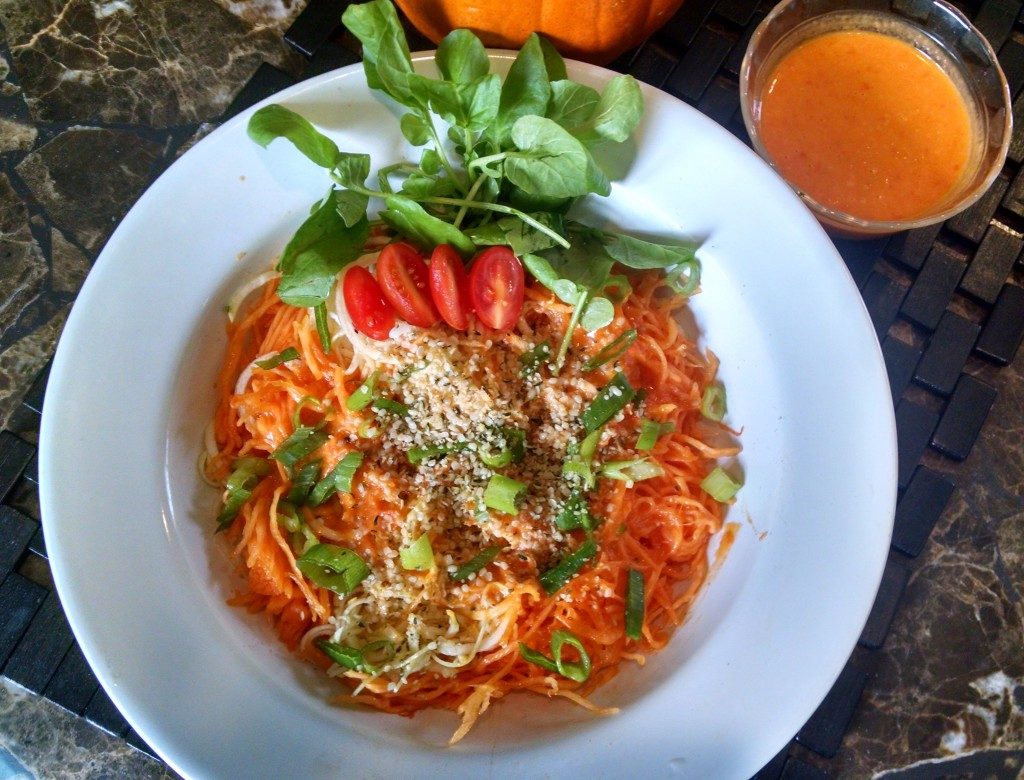 Raw or Raw Fusion, Vegan, Grain/Gluten-Free Goodness with a Spicy Twist A few weeks ago I met a business associate for lunch at P.F. Chang’s. … 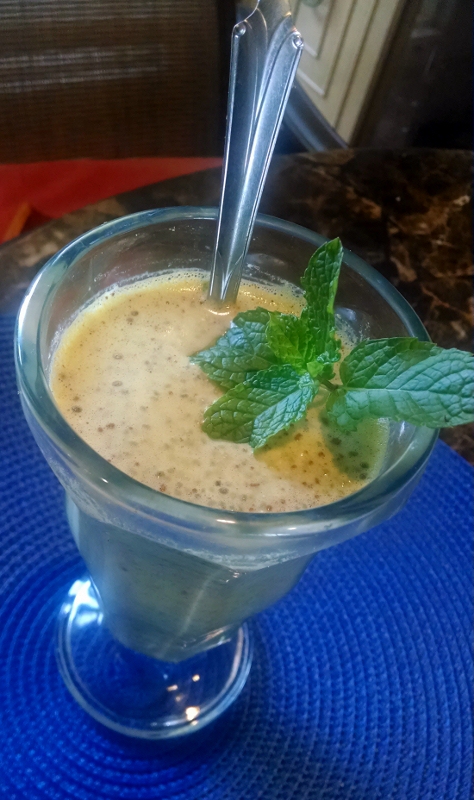 Raw, Vegan, Gluten-Free Anti-Inflammatory – Nutrient-Rich – Delicious I decided recently to go back to a high raw diet since that is the lifestyle…

Homemade & Safe Remedies for the Whole Family Z-Pak, one of the most popular and often-prescribed antibiotics in the US, can…