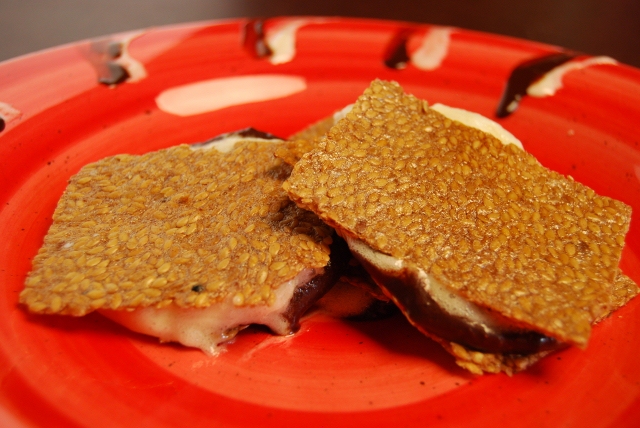 A guilt & gluten-free, vegan version of the campfire favorite.  This is a raw fusion recipe because maple syrup and vegan marshmallow creme are not…