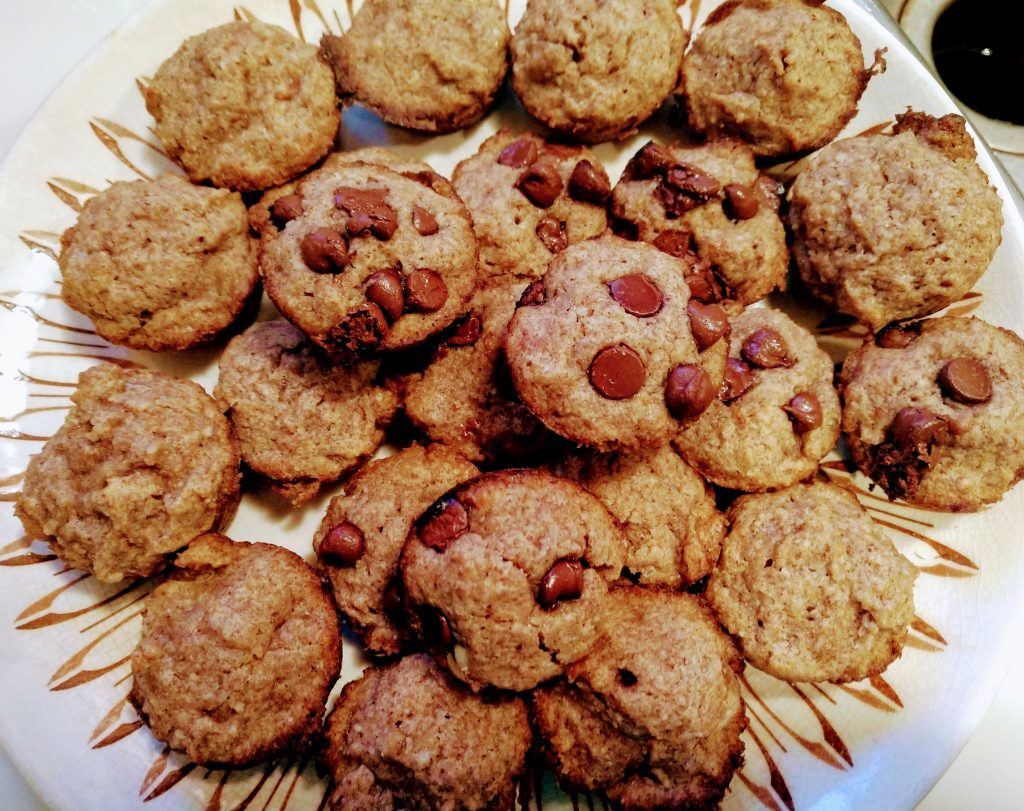 I watch all of the Baking Championships year-round (Spring, Halloween, Holiday and even the Kid’s one) – in fact, I save them on my DVR…