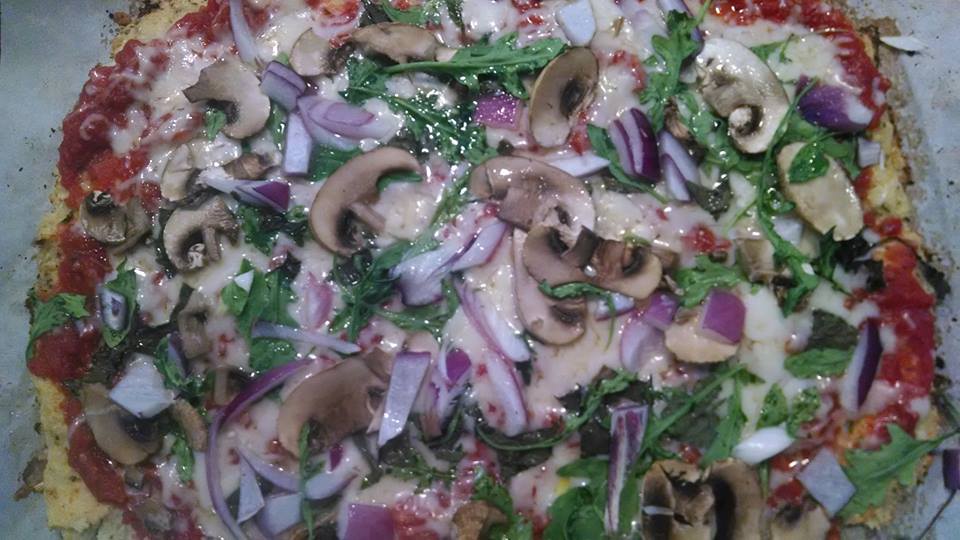 Combating Carb Cravings with Cauliflower Cauliflower has become one of my favorite foods and definitely a great alternative to potatoes, corn, wheat and other grains…